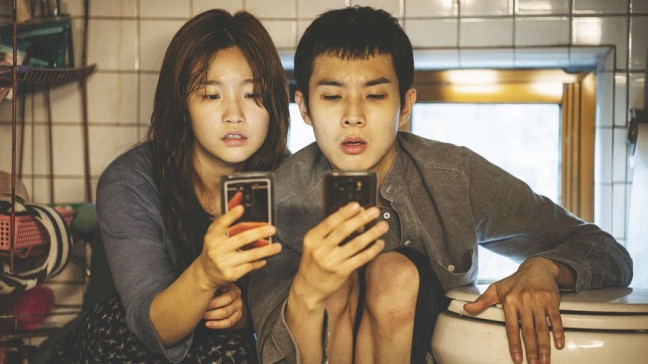 A couple of weeks ago I embarked upon my 32nd (!!) visit to the Cannes Film Festival, and as usual set about watching all the films in the main competition, plus a fair number of films either out of competition or in the Salle Debussy’s Un Certain Regard strand. (For various reasons I didn’t make it to a single film in the Directors’ Fortnight or the Critics’ Week this year.) I wouldn’t claim that it was a top Cannes vintage à la 1997, 2001 or 2005, but it was certainly a superior one. There were only a few stinkers; the worst was Abdellatif Kechiche’s Mektoub, mon amour: Intermezzo, followed at some distance by Terrence Malick’s A Hidden Life, Albert Serra’s Liberté and Bruno Dumont’s Jeanne (I steered clear of Gaspar Noé’s Lux Aeterna, and from what I read was wise to do so). Most of the films were widely regarded as good-to-very-good, and swooning hyperbole was mercifully not too conspicuous (though there are always exceptions). I didn’t consider anything I saw a masterpiece, but there were more than enough satisfying films to keep me content.

I managed to catch 34 films in toto; sadly I missed The Lighthouse and Beanpole, both of which garnered ample praise (though whether I’d have liked them that much is of course uncertain). I’ve decided this year to offer thumbnail sketches of my eight favourite films in the main competition, plus one further title from the Un Certain Regard strand, The Invisible Life of Euridíce Guzmão, which I actually found more emotionally affecting than anything in the running for the Palme d’or. I’d have been very happy to see it competing for the top prize; as it was, Nadine Labaki and her jury gave it the Un Certain Regard prize. Meanwhile, over in the Salle Lumière, Alejandro González Iñárritu and his fellow jurors awarded the Palme d’or to Parasite (picture at top). Had it been up to me, I would probably, after much indecision, have given the top prize to The Traitor – though few, I confess, felt quite as positively about that title as I did. (The films are listed in the order I saw them; there were many others I admired, but these are the ones I rated most highly.)

Seemingly a deeply personal film from Almodóvar, this elegant, mellow but melancholy confection centres on a terrific performance by Antonio Banderas as a film director revisiting his past while he faces a creative impasse and the various deleterious effects of ageing. The story meanders but somehow the centre holds. Perhaps that’s why it won Banderas the Cannes Best Actor prize. 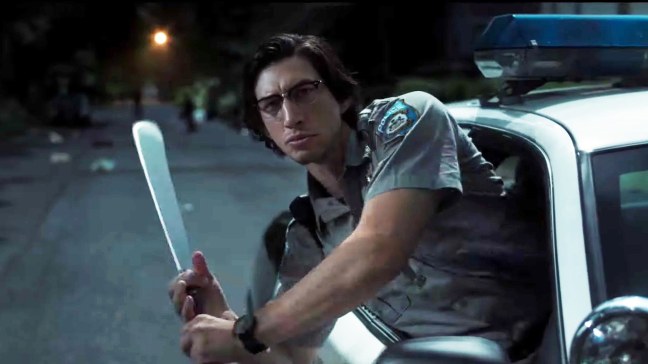 Jarmusch’s zombie-movie is a witty, engagingly deadpan variation on generic tropes, but since the undead’s return from the grave is posited as connected to fracking, the film also has something serious to say about the future of our planet. The cast – including the likes of Bill Murray, Adam Driver, Chloë Sevigny, Steve Buscemi, Tilda Swinton and Danny Glover – is a delight. (You’ll be able to read more from me on this film in an upcoming issue of Sight & Sound.)

A justifiably angry and affecting drama from Loach and his regular writer Paul Laverty about the pitfalls and injustices of zero-hour contracts and the gig economy. Set in Newcastle and intended as a kind of complement to I, Daniel Blake, it’s pretty much more of the same – but very effectively done for all that. You can read more from me about it here.

A pleasingly ambiguous fable, directed with typically meticulous precision by Hausner, about a woman worried that the personalities of her colleagues – and perhaps that of her teenage son – have been infected and changed by the scent of a flower she’s developed. If the premise is a little fanciful, that certainly doesn’t mean the film doesn’t provide sharp insights into everyday human behaviour. You can read more from me about it here. 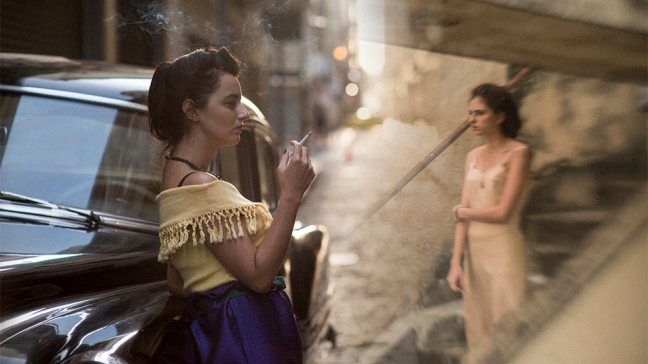 Winner of the Un Certain Regard prize, Aïnouz’s sumptuously mounted yet carefully modulated saga of two sisters, living in Rio de Janeiro in the strait-laced ’50s but separated from one another by a cruelly ironic twist of fate, is a wonderful and, finally, very moving variation on the kind of material favoured by more lurid Latin-American melodramas. It delivers on many fronts.You can read more from me about it here.

A characteristically terse, taut and unsentimentally compassionate study of a Belgian 13-year-old, fired up by the extremist views of a local imam and alienated from most of the adults trying to help him. The lead performance is an enormously persuasive portrait of isolation and intelligence, while the Dardennes were awarded the Cannes prize for Best Director(s).

Bong’s hugely enjoyable blend of comedy, suspense and social commentary/satire centres on an impoverished, unemployed family seeking to improve their lot by fraudulently getting jobs working for a wealthy couple and their children. Polished genre-filmmaking at its most slyly, even subversively relevant, the film was awarded the Palme d’or. 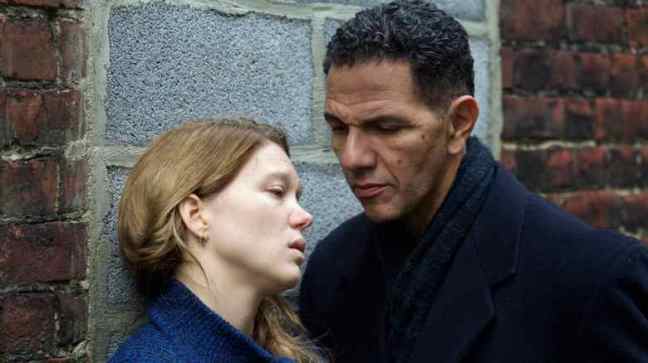 Inspired by real events, Desplechin delivers an atypically low-key, faintly old-fashioned account of a murder investigation; at the same time it’s pretty unusual in its intriguing emphasis on dealing in detail with police procedure (and its effects not only on the cops but the suspects) rather than trying to create suspense or mystery. It benefits from fine performances from Roschdy Zem, Léa Seydoux and Sara Forestier. You can read more from me on it here. 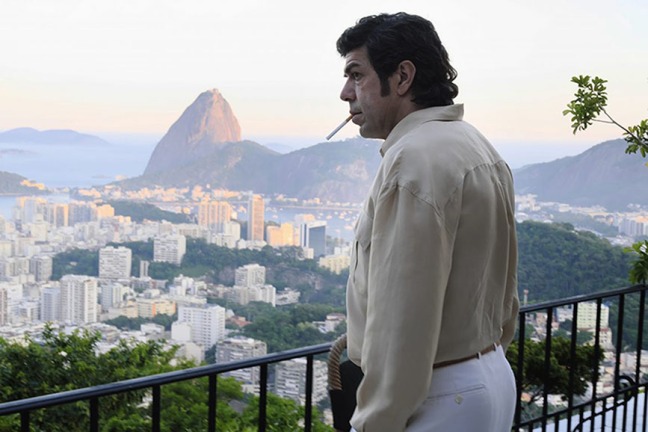 Using the real-life story of a Sicilian made-man who’s driven to testify in court about the members and activities of the Cosa Nostra, Bellocchio offers a marvellously engrossing recreation of historical events in the realism-meets-crime-genre tradition pioneered by Francesco Rosi. But there is an added bonus in that, thanks to a superb lead performance by Pierfrancesco Favino, the film also turns into an improbably affecting tale of a kind of unwitting redemption. You can read more about The Traitor here. Who knows whether this film, unrewarded by the Cannes jury and, in my opinion, not given quite the recognition it deserved by the press, will eventually come your way? But if it does, I urge you to see it. It includes some of the most memorably cinematic moments I saw during the entire festival.