With this year’s edition of the London Film Festival due to begin in a few days, I thought I’d suggest a few titles to look out for. There are many movies in the Festival, of course, which I haven’t yet seen, but of those I have managed to catch already – in Cannes, Berlin, Venice, Cluj or elsewhere – the films listed below are undoubtedly my own personal favourites. They’re a very varied bunch, some by well established veterans, some by younger directors who’ve already achieved a lot with a few films, and some by newcomers as yet virtually unknown. All 16 films, however, managed to brighten my filmgoing year so far, and many will probably end up on my list of the best of 2017. You can read more about them online at bfi.org.uk/lff (where you can also book tickets); or you can check out my thoughts on the films through the various links below. The movies are listed in no particular order, but I have broken them up into four basic categories that you might find useful. 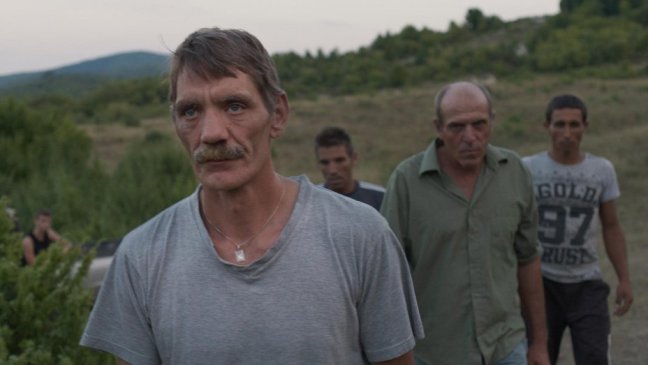 The Party – Sally Potter (above) 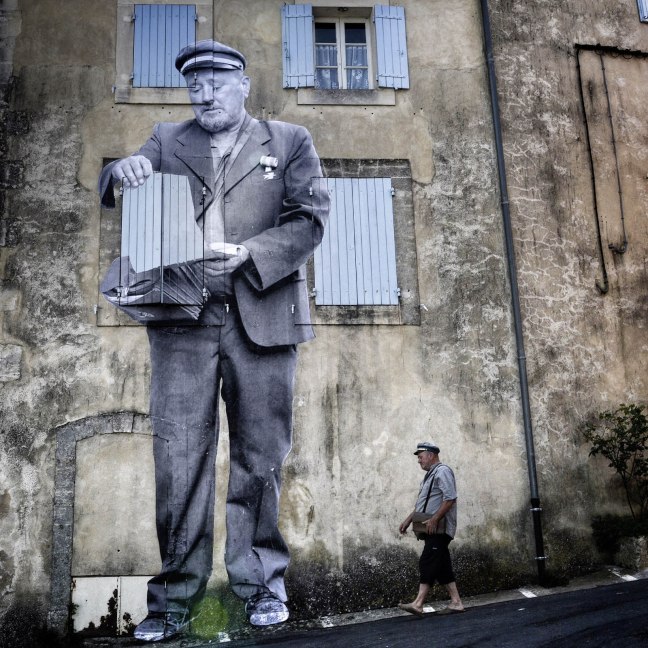 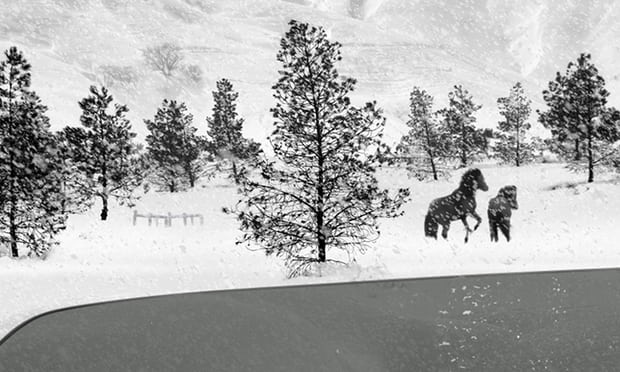 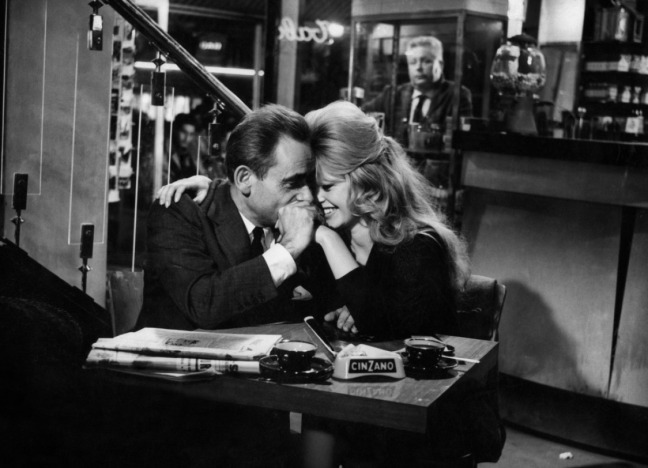 Many of the titles mentioned above feature in my round-up of the Cannes Film Festival here.